Business Gets More Like Errol Flynn all the Time

Business Gets More Like Errol Flynn all the Time 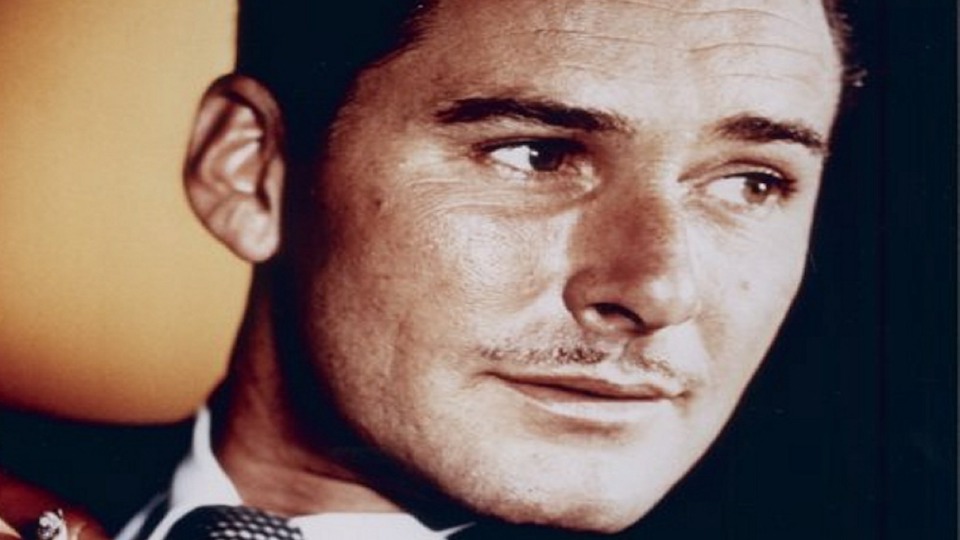 There was a story that the Brown Derby restaurant in Los Angeles always sat Errol Flynn at the same table. Even if another diner was sitting there when Flynn turned up, they’d insist that they move so Flynn could sit at that particular table but it wasn’t that it was his favourite table, or anything. They never knew when he’d decide to drop in, and they never quite knew what he’d do while he was there. Their difficulty was that every now and then he’d warm one of the foil wrapped pats of butter in the palm of his hand, place it carefully on the handle of a fork, and whack the spikes of the fork very hard to try to stick the butter on the ceiling.  So sitting him always in the same place meant that at least they only had one greasy mark on the ceiling.

They said about Errol Flynn that the one thing you could predict about him was that he was unpredictable. That’s rather how business feels now: it’s so unpredictable and that doesn’t seem likely to end anytime soon. I’m sure that there’s a big dinner table discussion that could be had about the causes, but technology is firmly in there. Business models are getting ripped up right and left, and previously comfortable industries are struggling for survival. There are plenty out there that are looking like losers and some that seem solid winners set to own big chunks of the world to come. We’re in transition and it’s not yet clear what the business environment will look like when the rubble stops bouncing.

Disruption and uncertainty are all around, and any boardroom that isn’t focused on that swirling reality is likely to suffer trauma. Change can be a long time in the making, but strikes fast and hard when it comes. Identifying threats can be the easy part – just ask anyone in retail about threats to their business – but threats are only dangerous when they threaten you where you’re vulnerable. Decision makers should be busy identifying where their organisations are vulnerable, so that they can pre-empt and be ready to side-step incoming threats.

The ability to respond is everything in this world of rapid change. In most sectors you can’t just take life at your own pace – “fill one bus and then buy another”, as I heard someone describe the way they grew their business. There isn’t time for that – who knows what’s around the corner?  Ask yourself where your business constraints are and look for ways of removing them so that you can be as flexible as possible to change. Look for the things that are fixed in your business and ask yourself how you could change them if you need to. Like the Management at the Brown Derby, be ready to act when the unpredictable happens, as it surely will. How Covid-19 Caused an IT Support Issue

Cynical Tech. Companies and the Trend Towards Open Business

Service Outage – How Long Would Your ‘Always-on’ Business Survive?

Is Narrow Self-Interest the Only way to run a Business?

Please note all comments need to be approved before appearing on the page. Please respect others when posting.